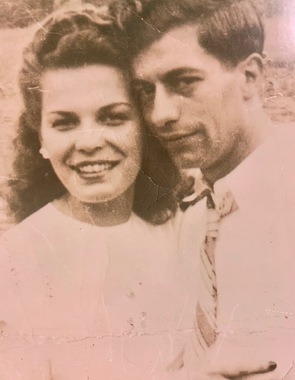 Back to Beatrice's story

ASHTABULA- Beatrice Petrunger, 94, of Ashtabula died Monday, March 9th, 2020 at the Country Club Retirement Center.
She was born September 19th, 1925 in Ashtabula, a daughter of Sam and Carmel (DiMare) Izzi and lived her entire life in Ashtabula.
She was a 1943 graduate of Ashtabula High School; following graduation she worked in an area defense plant during World War II.
On June 1st, 1946 she married Joseph Petrunger. While Beatrice was primarily a homemaker her entire adult life, from 1978-1984 she was an Avon Representative. For a few years she also volunteered at the Ashtabula County Medical Center.
Beatrice was a member of Our Lady of Mount Carmel Church. Family was most important to her. When her grandson Lee was born with Cerebral Palsy she and Joseph became devoted caregivers to him. They also purchased a wheelchair accessible van so that he could ride in comfort. She also enjoyed playing cards with her grandson Kent and cooking meals for her family.
Survivors include her son Jeff (Shirley) Petrunger; grandchildren, Lee and Kent Petrunger; her sister Mary Lou Ciccone(Anthony) of Conneaut and nieces Tess and Regina. She was preceded in death by her parents and husband, Joseph.
In keeping with her wishes no service will be held, contributions in her memory may be made to Ash Craft Industries and sent directly to Czup Funeral Home, 1329 Lake Avenue, Ashtabula, Ohio 44004.
Online obituary and condolences can be left at www.czupfuneral.com
Published on March 12, 2020
To plant a tree in memory of Beatrice Petrunger, please visit Tribute Store.

Plant a tree in memory
of Beatrice

A place to share condolences and memories.
The guestbook expires on June 10, 2020.

Bob Rose
Jeff, My deepest sympathy for the loss of your mom. We had so many fun times with her and your dad. She was such a wonderful lady. Those memories will last forever.
Lee Ann Millick-Johnston
So sorry for your loss! She was such a sweet woman. Miss you Jeff. Prayers for your family
Gary Timonere
Sorry for your loss, Your Mom & Dad very patience with the festival going on. Good People. Take Care.
Charla Timonee Sarbiewski
Rest In Peace Beatrice, Cousin to my Father Charles Timonere and Baptismal Godmother to me. Condolence to Jeff and family. Beautiful photo of you and Joe.
View all 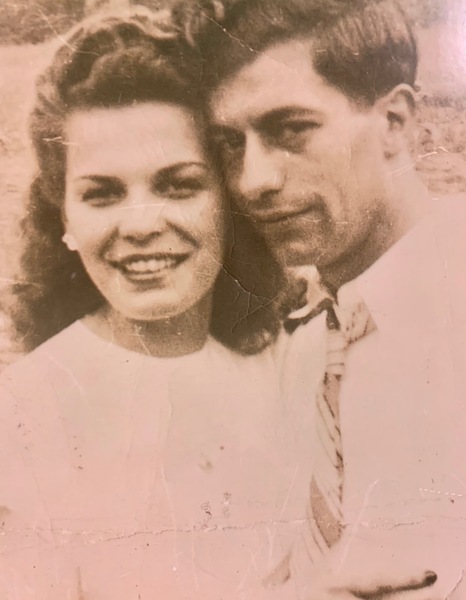