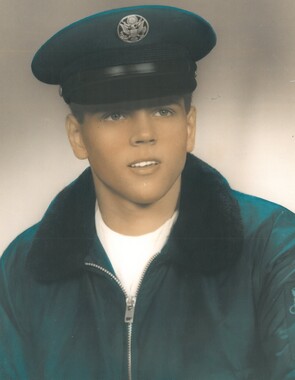 Back to Dale's story

Dale R. Ingramm
GENEVA- Dale Ronald Ingramm, 63, passed away unexpectedly on Wednesday, January 22, 2020 at UH Case Western Hospital.
The son of William and Joanne (Clark) Ingramm, Dale was born on June 5, 1956 in Ashtabula and remained a lifelong area resident. Dale was a proud veteran of the United States Air Force having served from 1974 until 1980 attaining the rank of Staff Sergeant.
On July 10, 1976 Dale and Viola Chapa were united in marriage. During their forty three years of marriage they created many memories. These memories are now cherished treasures of the heart.
Dale had retired from Perry Nuclear Plant in 2019 after more than thirty years of service.
Dale was a man of many talents and interests. He had a wonderful collection of Superman and John Wayne memorabilia gifted to him by his family and friends over the years. He cheered for "America's Team", the Dallas Cowboys, enjoyed music, driving Red Ford trucks and John Deere tractors, watching scary movies and playing video games. He would sing Hotel California when life was good, tell and play jokes on family and friends. He was the biggest kid on Halloween; his specialty was decorating the house.
Dale loved being a husband, dad and papa. His family was very special to him and he held them close to his heart.
Dale is survived by his beloved wife, Viola Chapa Ingramm, his children, William (Crystal) Ingramm of Florida, Stefanie Ingramm of Geneva and Danae (Anthony) Chavez of PA; grandchildren, Landyn, Kaleigh, Ava, Brayden, and Jason; and his dad, William (Catherine) Ingramm
Dale was preceded in death by his brother, David Ingramm and his mother, Joanne Ingramm; uncle, James Clark.
Calling hours will be held on Thursday, January 30, 2020 from 5PM until 7PM, at the Ducro Funeral Home, 4524 Elm Avenue, Ashtabula, Ohio, 44004.
Private graveside services will be held at a later date.
If desired, contributions in Dale's name may be made to Feed Our Vets Ashtabula, 433 Center Street, Ashtabula, Ohio 44004 Attn; Tracy Bidwell.
DUCRO FUNERAL HOME AND CREMATORY, 454 Elm Avenue Ashtabula, Ohio is assisting the family. www.ducro.com
Published on January 23, 2020
To plant a tree in memory of Dale Ronald Ingramm, please visit Tribute Store.

Plant a tree in memory
of Dale

A place to share condolences and memories.
The guestbook expires on April 22, 2020.

Susan Bell
I'm so sorry for your loss. It's a loss to all of us who knew him. I had a lot of fun times working with him, and many fond memories. RIP Dale.
Tribute Store

Enchanted Cottage was purchased for the family of Dale Ronald Ingramm by Tribute Store.  Send flowers

Ashley Ingramm
Condolences to william Ingramm and Catherine as well. I'm so very sorry for the loss of your son grandpa . I can't imagine burying any of my kids... and here you have now buried both. Lots of love and prayers in this time of sadness uncle Dale was a great person inside and out and will be Sadly missed 😪💔
Ashley Ingramm
I'm so very sorry for your loss viola, wil, stefanie, and Danae. Dale was a great uncle, father and friend to all who knew him. 💖 Big hugs and lots of love and comfort .
Sharon Donovan
Dearest viola and family, my deepest sympathies go out to you at this time. I will be praying for you at this difficult time.
Bonnie Swain
I’m so sorry for your loss! You and Dale were such good friends and parents. I’m praying for you all to feel the comfort of the Lord through the days ahead.
leonajbrown@twc.com
I am so sorry George you know Heaven has another Angel now.
Frank Firster
Thoughts and prayers for Dale's family in this difficult time. Dale
was a jokester I still remember when I first joined BSA troop 11 and we would play capture the flag at night. My first time playing Dale walked up behind me without making a noise tapped me on the shoulder and scared the s#$t out of me when I turned around and seen him standing behind me. He was a jokester but a great guy gone but never forgotten! RIP my friend!
Linda Schlauch
I’m so sorry to hear about the loss of your loved one. He was a sweetheart he will be missed. I worked with Dale for many years at Perry and was so glad to know him. God bless you and be with you in your time of grief.
Martha Larson
Viola and family,
So sorry to hear of the loss of your husband and father. Thoughts and prayers for all of you.
Brenda Alvord
So very sorry to hear about Dale. He was always cheerful & a valued coworker. Prayers being said for his family & friends. RIP my friend.
View all 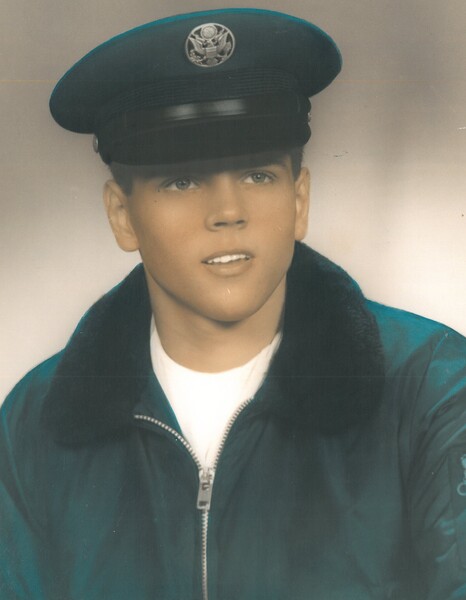