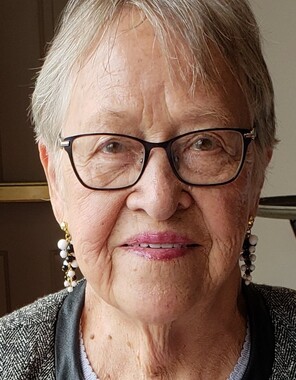 Dolores N. Baker, age 83, of Conneaut, died Thursday, 2/13, morning at her son, Bruce's home in Mentor.
She was born at home on September 18, 1936, in Denmark Twp., the daughter of Mirl & Tyyna (Pykari) Housel and has been an Ashtabula County resident most of her life residing in Denmark, Jefferson and Conneaut with 5 years in Lakewood, Ohio, where she met her husband. Dolores was married to Bruce H. Baker, Jr. on December 2, 1961, at the Denmark Evangelical United Brethren Church.
Dolores graduated from Jefferson High School in 1954 and then went on and attended Kent State University for 2 years where she sang Alto in The Kent Choir. After college, Dolores moved to Lakewood and worked downtown Cleveland at Royal Castle, Inc (secretary & bookkeeper), at Thompson, Hine & Flory (legal stenographer), back to Jefferson to work at Sherwin-Williams Co., which eventually became Millennium Inorganic Chemicals, as the Human Resources Specialist for 30 years, and retired in 1998. Dolores moved to Conneaut in 1999 after retirement.
She attended the Jefferson United Methodist Church, was involved with PTA, was a music booster, served on the Board of Directors for SherChem Credit Union for 25 years, was a volunteer at the UH-Conneaut Medical Center Thrift Store (50-50 Barn) for more than a decade and served as a poll worker for the Board of Elections. Dolores enjoyed her son Bruce, family, friends, golf, cards, walking, exercising, being outside, going to dinner, some traveling and visiting her son. She was always "ready to go" at a moment's notice. Dolores was so generous with her time and spirit. Her High School yearbook described her as: "Dee" - Titan hair...expressive... loves to giggle, talk (and talk and talk). She maintained her love for life and her laugh was infectious. She was a giver, a wonderful role model and a devoted and loving mother.
Survivors include her son, Bruce M. Baker of Mentor and a brother, Norman C. Housel of Jefferson.
Family that has preceded Dolores in death is her parents; her husband, Bruce in 1969; a sister, Marcel Dylong and a brother, Herbert Housel.
Funeral services will be held Saturday at 1:00PM at the Jefferson Home of Fleming & Billman Funeral Directors and Crematory, 49 W. Jefferson St., Jefferson with the Rev. Douglas Winner of the Jefferson United Methodist Church officiating. Burial will be in Oakdale Cemetery.
Visitation will be Saturday from 11:00AM-1:00PM prior to the service. In lieu of flowers, memorial contributions may be directed to the UH-Conneaut Medical Center Thrift Store, 255 Main St., Conneaut, OH 44030. Bruce would like to extend a "special thank you" to Hospice of the Western Reserve. The Fleming & Billman Funeral Homes and staff are privileged to serve the Dolores Baker family. To View obituary, express condolences or light a candle, visit fleming-billman.com.
Published on February 17, 2020
To plant a tree in memory of Dolores N. Baker, please visit Tribute Store.

Plant a tree in memory
of Dolores

A place to share condolences and memories.
The guestbook expires on May 17, 2020.

Judy Salamon, Breen Breast Center
Please accept our condolences. Delores was a true fighter and inspiration to those who knew her. She will be truly missed. God Bless you during this difficult time and offer strength for the days ahead. You are in our thoughts and prayer.
LOIS GASKINS-SAYHER
We were so sorry to hear about your mom. She was a
wonderful woman with a big heart. i know she will be missed by many of us. Love to you.

Lois and Doug Sayher
View all 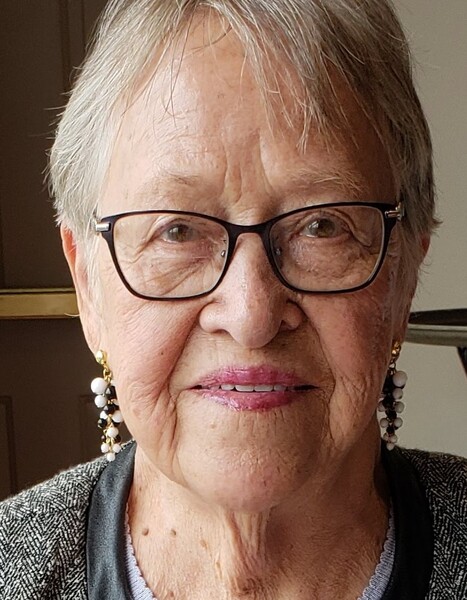