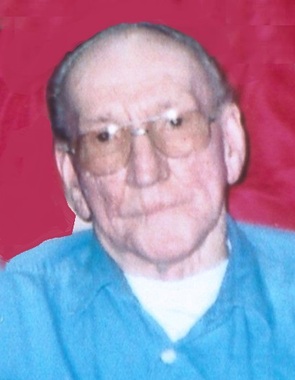 Back to Dwight's story

Plant a tree in memory
of Dwight

A place to share condolences and memories.
The guestbook expires on April 21, 2020.

Russ and Sarah Frain And Matt
We are so sad to here of his passing, We are all going to miss him, We have had lots of memories with both of you. Im in shock hes gone. If there's anything u need please let us know. We cant make it to the funeral but we will be thinking of you. Love you Sarah
View all 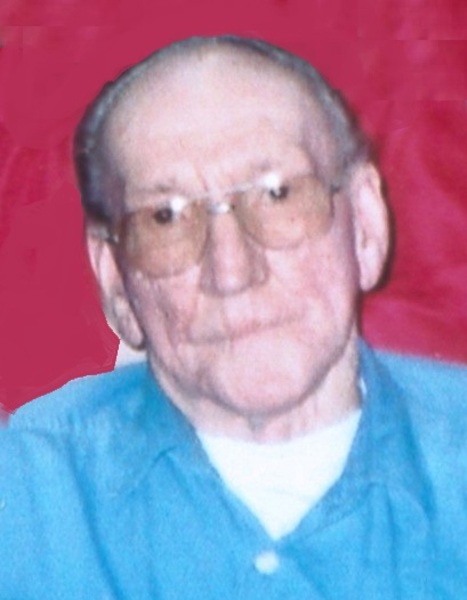