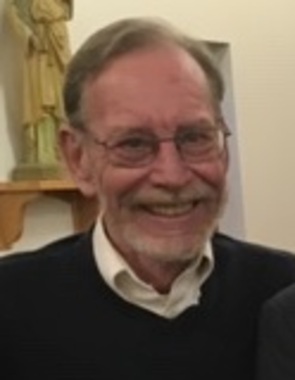 Back to Edward's story

ASHTABULA - Edward Revelle Watts, 72, of Myrtle Avenue died Monday, February 17, 2020 at MetroHealth Hospital in Cleveland from injuries sustained in a house fire.
He was born May 23, 1947 in Louisville, KY, the son of Marion H. and Wilma Jean (Hamilton) Watts and had been an Ashtabula resident most of his life.
A veteran of the US Army, he served in Germany during the Vietnam War before being honorably discharged.
He had been employed with Cristal Global in Ashtabula for many years until his retirement.
In his younger years he enjoyed coaching youth sports for his children and grandchildren along with encouraging all of their individual interests. He was an avid sports and auto racing fan. Most recently during retirement he enjoyed spending time with his family.
His survivors include wife of 36 years, Debbie (Campbell) Watts; children, Matthew (Sherry) Watts, Eric (Jeff Platz) Watts , Tonya Mullen, and Ryan (Rusty Lutz) Watts ; his mother, Wilma Jean Watts; two sisters, Antoinette (John) Beninato and Michelle (Jason Pildner) Laveck; one brother, Michael Watts; a sister-in-law, Linda Watts; mother-in-law, Phyllis Campbell; grandchildren, Andrew and Ashley Watts, Debra Ann (Donavan Leggett), Megan, Crystal, and Christopher Watts; and one great granddaughter due any day.
He was preceded in death by his father, Marion Watts; a sister, Brenda Watts; brother, Ronald Watts; and father-in-law, Chris Campbell.
Funeral services will be held on Monday, February 24, 2020 at 11AM at the Ducro Funeral Home, 4524 Elm Ave., Ashtabula. Burial will follow at Maple Grove Cemetery in Plymouth Township.
Calling hours will be held on Sunday, February 23, 2020 from 1-4PM at the funeral home.
Memorial contributions may be made to American Cancer Society, Ohio Division, Inc., North Region, 10501 Euclid Ave., Cleveland, Ohio 44106.
Ducro Funeral Home, 4524 Elm Ave., Ashtabula, Ohio 44004 is handling arrangements. Online obituary and condolences at www.ducro.com
Published on February 20, 2020
To plant a tree in memory of Edward R. Watts, please visit Tribute Store.

Plant a tree in memory
of Edward

A place to share condolences and memories.
The guestbook expires on May 20, 2020.

Deepest Sympathy to the Family of Edward Watts.So very sorry for the Loss of your Loved One.Praying that Edward is Resting in Peace among Angels in Heaven, in the Presence of the Lord. Sue, Ed & Brian

Debbie, and Family I am sorry for the loss is Ed. He was a wonderful father and grand father. I'd there's anything I can do to help please let me know. 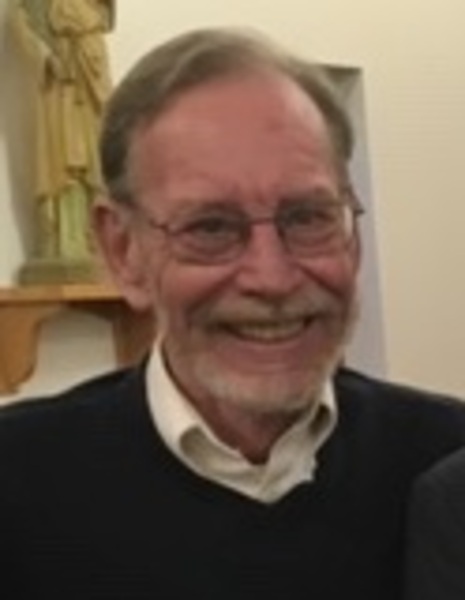