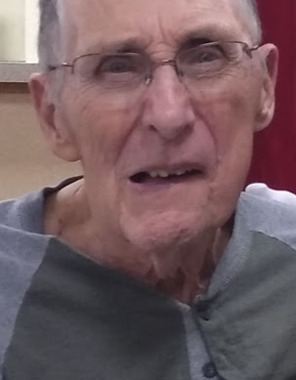 Back to George's story

SALEM - George Smearsoll, age 81 died at 10:44 p.m. Friday, January 10, 2020 at the Salem Regional Medical Center. He was born April 1, 1938 in Pemberville, Ohio, the son of Paul and Anna (Avers) Smearsoll. George was a machine maintenance mechanic for 24 years at KD Manufacturing in Orwell and retired in December 1996. Previously he was a park ranger at Punderson State Park in Geauga County.

George lived in Ashtabula County (Colebrook) for 30 years and in Salem for the past 10 years. He was a 1956 graduate of Webster Township High School. He coached the Grand Valley High School girls' softball summer team for three years, and was president of the Highway Sams Camping Club for seven years. After his retirement George and his wife were full time RV'ers traveling across the USA and spending winters in Florida and summers in West Salem, OH. He was an avid ham radio operator. He and his wife organized the Columbiana County Parkinson's Disease support group that meets in Salem every month. George served eight years in the Ohio Army National Guard during peacetime. He was a member of the Emmanuel Lutheran Church,

Besides his father, Paul, a brother, Wayne Smearsoll also preceded him in death.

A memorial service will be held at 11:00 a.m. Thursday, January 16, 2020 at the Emmanuel Lutheran Church with Pastor William Wilkins officiating. Calling hours will be held Thursday from 9 to 11:00 a.m. at the church. A private burial will be held at Orwell North Cemetery in Orwell.

Arrangements were handled by the Stark Memorial Funeral Home.

Send flowers
in memory of George