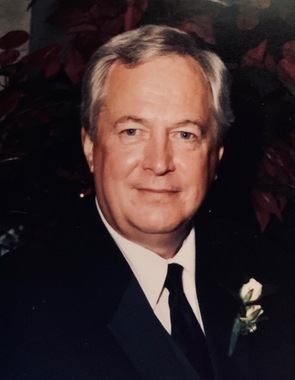 Back to JAMES's story

James M. Lengyel, 73, passed away peacefully at his home, with his family by his side, on March 13, 2020 following a brave battle with cancer.
He was born in Ashtabula on April 18, 1946, the son of John and Sara (Lundi) Lengyel.
James graduated from Harbor High School in 1964 and went on to earn his bachelor's degree in business from Youngstown State University in 1969. He taught business and accounting and coached basketball, football and wrestling at PV from 1969-1972. In 1972 he began his 40-year career as a financial advisor with Merrill Lynch. He retired in 2012.
On March 15, 1969 he married Bernadette Licate, his loving and devoted wife of 50 years.
He was a fierce competitor all of his life whether it be on the basketball court at Harbor High School or racing his sailboat, Revolution, on Lake Erie. Sailing was his favorite hobby, he captained and raced the Great Lakes for many years. He was a member of AYC and EYC. He also enjoyed golfing and watching all of the Ohio sports teams. His greatest love was his family. He enjoyed spending time with them, attending their sporting events and teaching them his favorite sports, basketball and sailing. James looked forward to his family vacations, especially to Sarasota, Florida.
His greatest happiness came to him and his wife when they became grandparents. There was nothing better for James then being a "Papa" to his two grandsons.
He is survived by his loving family; his wife Bernadette, his daughter Christine (Larry) LaPlaca and son David (Nikki) Lengyel; his grandsons Jimmy LaPlaca and David Lengyel.
He was preceded in death by his parents and his brother John.
Safety was one of James's main concerns. He always had everyone's best interest in mind whether it be his family, friends or clients; in light of the nation's current epidemic his family has decided to postpone any public services for everyone's well-being. A celebration of James's life will be held at a later date.
Memorial contributions can be made in his name to Hospice of the Western Reserve, Saybrook Fire Department or St. John School, cards offering condolences can be sent directly to James's family.
Published on March 21, 2020
To plant a tree in memory of JAMES MICHAEL LENGYEL, please visit Tribute Store.

Plant a tree in memory
of JAMES

A memorial tree was planted in memory of JAMES MICHAEL LENGYEL.  Plant a tree

Lucille Kate (Steele) Morrison
Hello Bernie and family.
Sorry to hear of/read about Jim's death. Bernie, I extend my condolences to you and your daughter and son and grandsons.
I so well remember that you and Jim were the homecoming King and Queen our senior year at Harbor High. You were such a lovely couple. I am glad that you had 50 happy married years together.
I trust that in the days of your mourning you will find great strength in the many happy memories you created by your time together as a couple and family.
My love
Lucy Steele Morrison
Harbor High School '64
David Blythe
To Bernie and your family,
I am so saddened by Jim's passing. I knew him best as a very young man who held family and you Bernie above all else.
Rest in Peach my friend!
Teresa, David and Krista Licate
Please accept our sympathy and know that we are thinking about you at this difficult time.
Judy Juliano
Hi Ber. So sorry to hear about Jim. I remember all the good times we had when we were in Ashtabula. Be safe from all that is going on now on the world. God bless you and your family. Love Judy.
Carrie Cozy
Bernadette, David, and family: so sorry to hear this. He was a special person and will be missed by all.
Brian Gaines
So sorry to hear of Jim's passing . I do have many great memories of Jim not only as a friend but also as a teammate . Will miss you my old friend. Sorry for your loss
Tom and Sue Boyer
Wishing the best for you in these trying times.
Marion and Chuck Sokolowski

So sorry for your loss! Always remember the great time we had at Chris and Larry’s wedding, they were such great hosts! 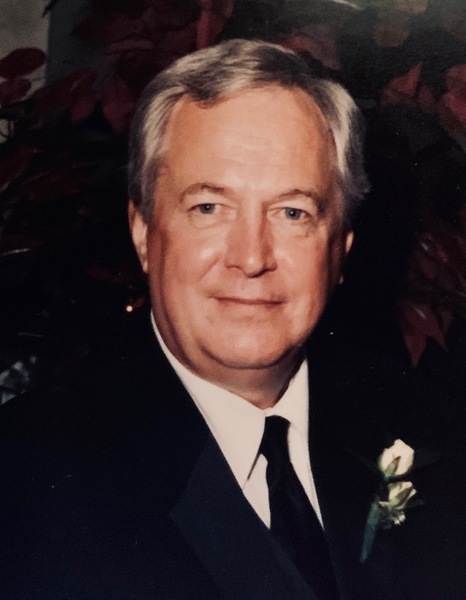