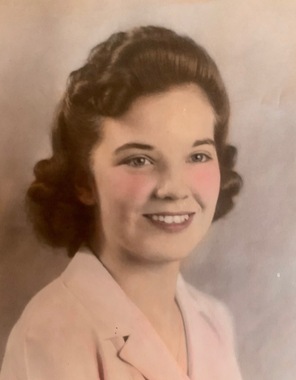 Back to Jean's story

She was born in Ashtabula on August 15, 1925 the daughter of Albert and Mary Margaret (Wetzler) Dean.

Jean worked in banking for many years; she also enjoyed volunteering at ACMC. She enjoyed cooking baking and being with her family.

She is survived by her loving and devoted children: her daughter Shirley Howland and her son Terry (Linda) Waldron; her granddaughter Jennifer (Gabriel) Romo; her great-granddaughters Savanah Romo and Desiree Barrensprung; her step-grandchildren: Manny, Monica and Ob and her sister Mary Alice Riley.

She was preceded in death by her parents; her husband Thomas in 2017; and her brothers Thomas Smith and Robert Dean.

A funeral service will be held at the Trinity Presbyterian Church, 1342 W. Prospect Rd. Ashtabula, Ohio once the recommendations about mass gatherings has been lifted by the state.

Memorial contributions can be sent to the church in her memory
Published on March 21, 2020
To plant a tree in memory of Jean Marie Waldron, please visit Tribute Store.

Plant a tree in memory
of Jean 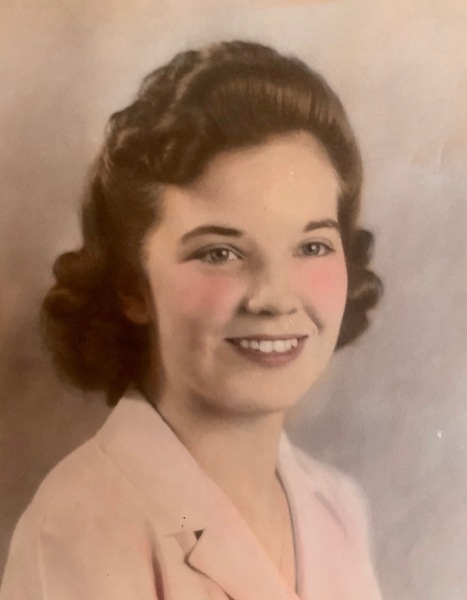