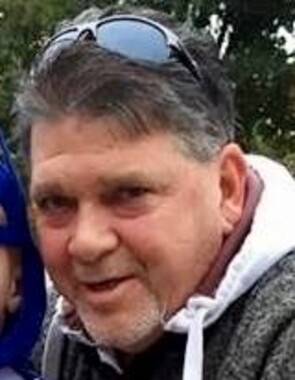 Back to John's story

John R. Picard, age 60, of Conneaut, died unexpectedly Sunday, February 9, 2020 at University Hospitals Conneaut Medical Center.
John was born July 28, 1959, in Conneaut, Ohio, to Richard and Donna (Chadwick) Picard. He was a 1977 graduate of Conneaut High School. John worked many jobs over the years as a carpenter and tradesmen.
He was a member of Corpus Christi Parish and the Conneaut Eagles Lodge 171. John was a huge fan of all Cleveland and Ohio State sports but had a special place in his heart for the Cleveland Browns. John was a very "social" person, and loved spending time with friends, family and especially his grandchildren, whom he adored.
John was preceded in death by his parents.
John is survived by his fiancé Bernice Collise; three children Nick (Shay) Newell of Lakewood, CO, Kristen Fisher of Conneaut and Jessica (Eric) Guilliod of Maumee, OH; two brothers Frank (Renae) Picard and Donald (Vicki) Picard; three sisters Renee (Rick) Stewart, Jean (Mark) Kurdas and Patty (Rick) Brunot; three grandchildren Noah and Lila Fisher and Olivia Guilliod; and several nieces and nephews.
Calling hours will be held Wednesday, February 12, 2020, from 5:00 p.m. to 7:00 p.m. at the Raisian Funeral Home and Cremation Service, 581 Harbor St. Conneaut, OH 44030.
Mass of the Christian Burial will be held Thursday, February 13, 2020, 10:00 a.m. at Corpus Christi Parish - St. Frances Cabrini Church, with Father Philip Miller and Deacon Nicholas Iarocci officiating.
Burial will follow at St. Joseph Cemetery in Conneaut.
In lieu of flowers, contributions can be made to the Raisian Funeral Home, to assist the family with funeral expenses. Envelopes will be available at the funeral home.
Condolences at www.raisianfuneralhome.com
Published on February 10, 2020
To plant a tree in memory of John R. Picard, please visit Tribute Store.

Plant a tree in memory
of John

A place to share condolences and memories.
The guestbook expires on May 10, 2020.

Full Of Love Bouquet was purchased for the family of John R. Picard.  Send flowers

Kathy Vaux-Paden
To Frank and Family,
May you feel the strength of"God's"love in your time of need and beyond. Thoughts and prayers are with you all
Ty, Kathy, Paden
Isaiah Ngiraingas and Elijah Vazquez
View all 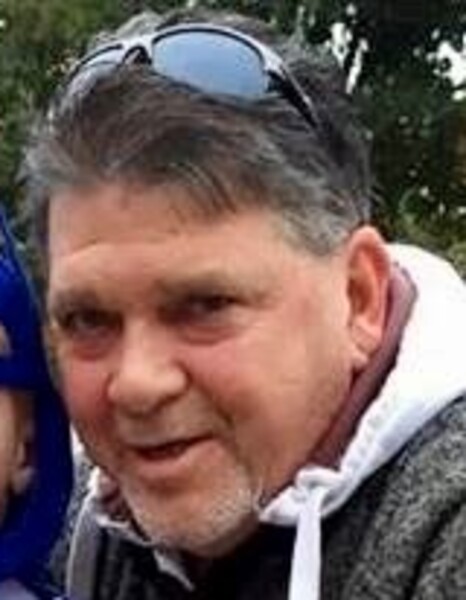