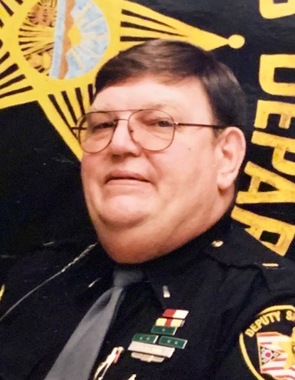 Back to Joseph's story

He was born in Pittsburgh, Pennsylvania on November 17, 1948 the son of Joseph and Dorothy Bemme.

Joe proudly served his country in the US Army during the Vietnam Conflict. In 1975 Joe began a 30 year career as a Deputy with the Ashtabula County Sheriff's Department and was honored to protect and serve his community.

He enjoyed classic car shows, the Pittsburgh Steelers and the music of Neil Diamond. He loved his family and friends and will be missed dearly.

He was preceded in death by his parents; his son Bill Bemme on January 27, 2013; his step-son Ryan Schwartfigure on March 15, 2009 as well as his sisters Linda Lathrop and Dorothy Massena.

Online obituary and condolences can be found at www.czupfuneral.com
Published on February 1, 2020
To plant a tree in memory of Joseph Bemme, please visit Tribute Store.

Plant a tree in memory
of Joseph

A place to share condolences and memories.
The guestbook expires on May 01, 2020.

Manny and Marne Gonzales
So sorry for your loss. Praying for you and the family.
Jean Wright
I worked at the Sheriff's Dept. for many years and Joe Bemme was my sargeant most of the time. I remember him being so helpful as I learned the ropes and having a nice disposition. He was a nice man.
Linda (Rock-Nelson) Nixon

I was saddened to hear of Lt. Bemme's passing. I served as a C.O. in his command. Sending sincere sympathies.

The Clowser's
We are very sorry for your lost and the family's. He was a very good man and listener when you need some one to talk to. We have the whole family in our prayers. Will miss him deeply.
View all 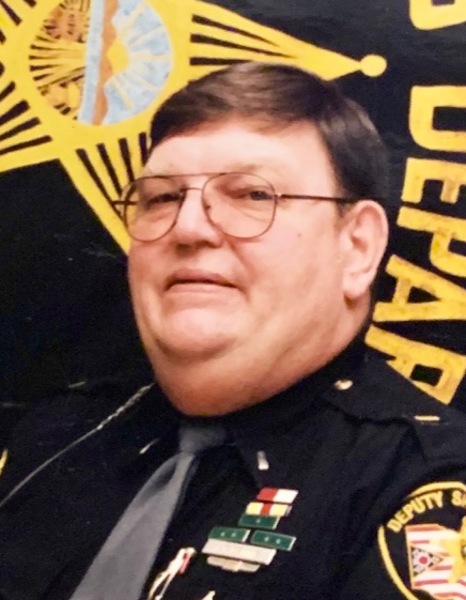