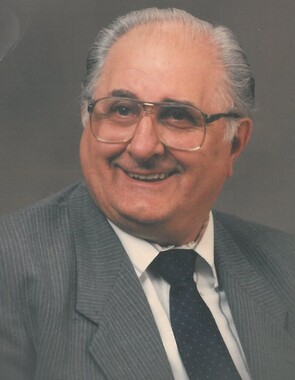 Back to Joseph's story

ASHTABULA - Joseph Anthony DeAngelo passed away on Thursday, February 13, 2020 surrounded in love by his family.

Joe was born on May 14, 1926, in Ashtabula, the son of Daniel and Carmella (Galliazzo) DeAngelo.

A veteran of the U.S. Navy during WW II, Joe enlisted in June of 1944 after graduating from Ashtabula High School he was honorably discharged in 1946 after earning the rank of Yeoman Third Class.

An accomplished musician, he played the accordion and toured local venues to perform until 1964 when he decided to move to California and attend the University of Southern California (USC) where he earned his Bachelor of Science in Industrial Engineering in 1968.

Joe then returned to Ashtabula and worked as a chemist for Ohio Water. He was also employed as Police Dispatcher for the City of Ashtabula for many years. Joe was a "people person" and he made many situations easier with his demeanor during stressful times.

Joe and Judy Houser married on May 10, 1975 and were married for nearly forty five years. Their journey of life was one of love and mutual respect. Their family was full of love, laughter, gentle teasing, and was always an adventure. The memories created yesterday are treasures of the heart today.

Joe was a faithful servant of God and diligently read his Bible every day. His faith was an inspiration to those he met. He was also a licensed pilot and loved his dogs, Nitro and Jasmine.

Joe will be remembered as a "Child of God", devoted to his faith and to his family; a man of strength and character who encouraged his children and grandchildren loving them unconditionally.

Joe was preceded in death by his parents; his beloved canine companions, Nitro and Jasmine.

Funeral Services will be held at 1:00PM on Tuesday, February 18, 2020 at the Zaback-Williams-Ducro Funeral Home, 500 West Prospect Road, Ashtabula, Ohio.

Calling hours will be observed from 11:00AM until 1:00PM on Tuesday, February 18, 2020 at the Zaback-Williams-Ducro Funeral Home, 500 West Prospect Road, Ashtabula, Ohio. Rev. Ron Benedict of Lighthouse Baptist Church will officiate. Burial will be in Greenlawn Memory Gardens, North Kingsville.

Contributions may be made to the Animal Protective League, 5970 Green Road, Kingsville, or Hospice of the Western Reserve, 1166 Lake Avenue, Ashtabula, Ohio, 44004

Plant a tree in memory
of Joseph

A place to share condolences and memories.
The guestbook expires on May 14, 2020.

Mary Wisnyai
Debi, I am very sorry to read about your loss. It seems as though there are a lot of loving memories.🙏😢
Rick & Shelly Beal
Thoughts and prayers are with you all during this difficult time
Joan Houser Locke

Judy and family,
So many wonderful and loving memories of family get togethers through the years. Those are the moments we can look back on and smile.
My deepest sympathy to you dear cousin and your entire family.
Much love,

Kathy (Houser) Murnane
To a special cousin who made me laugh
no matter what!! You will be missed but not forgotten! May the angels greet you in Paradise!
Love-Kathy
View all 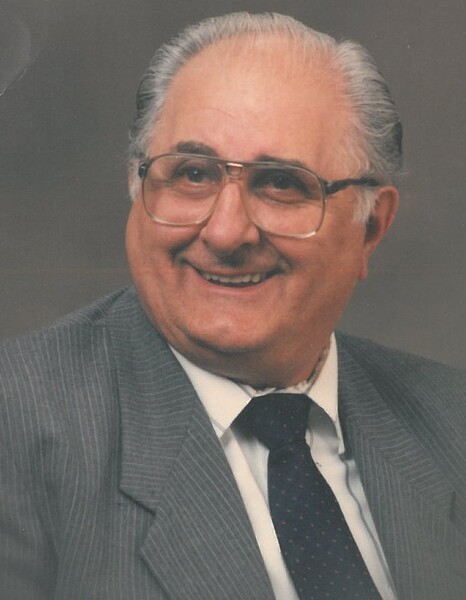