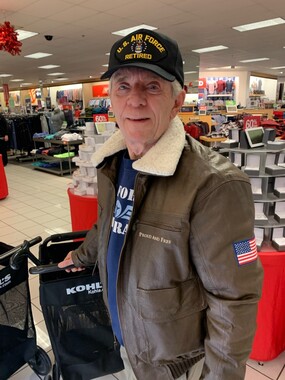 Back to Keith's story

Keith Luke Douglas, 79, passed away unexpectedly on January 15, 2019, at his home in Omaha, Nebraska. Born on January 13, 1941, in Ashtabula, Ohio, to William F. Douglas and Marian J. Douglas.
After graduating from Ashtabula High School in 1959, Keith entered the United States Air Force, retiring as a Master Sergeant, serving 25 years. He was a proud veteran and loved his country dearly.
Keith is survived by his wife, daughter, and granddaughter in Omaha; brothers, Jeffrey (Carolyn), William (Jeanette); daughters Robin and Terri; sons John and Keith (Rachelle); and many, aunts, cousins, nephews, nieces and great grandchildren in the Ashtabula area.
Keith was preceded in death by his father, William; mother, Marian; sister, Priscilla; grandparents, Keith and Irene Douglas, and Jessie and Frances Luke; son-in-law, Christopher Weir; niece, Beth (Edward) MacCarthy.
Interment will be at Forest Lawn Cemetery in Omaha.
Published on January 20, 2020
To plant a tree in memory of Keith Luke Douglas, please visit Tribute Store. 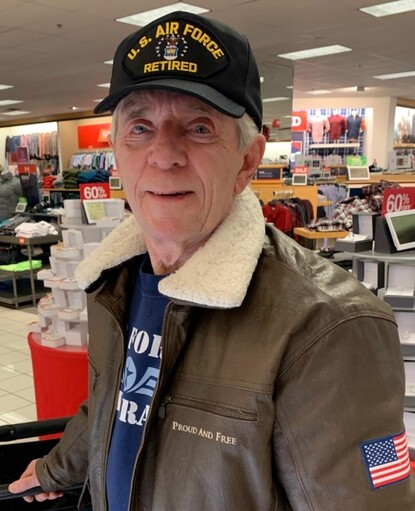 Plant a tree in memory
of Keith

A place to share condolences and memories.
The guestbook expires on April 19, 2020.

Ed MacCarthy
Keith was always so close to us in our hearts and minds, that physical distance never got in the way of knowing him. We humbly offer our sincerest condolences and feelings of love and support for our loved ones.
View all 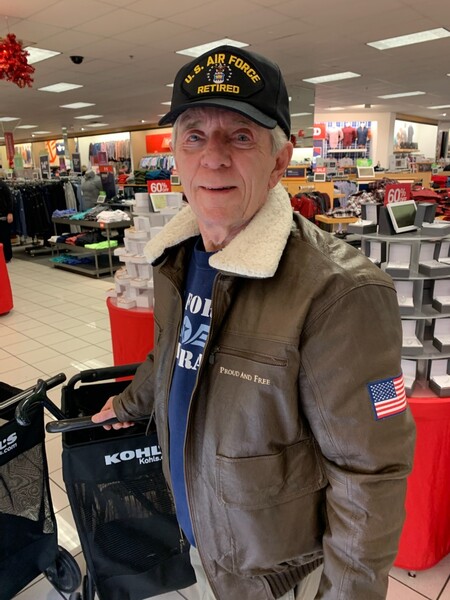