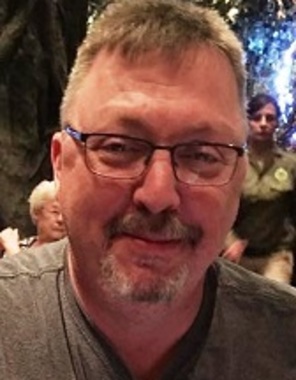 Back to Matthew's story

Matthew Allan Halford, 54, of Conneaut, passed away Wednesday, February 26, 2020 at UH Ahuja Medical Center in Beachwood, OH. He was born January 25, 1966 in Willoughby, OH, and was the son of Terry and Roberta (Chapman) Halford.
Matt graduated from Chardon High School in 1984, and received his bachelor's degree in computer science at Kent State. He worked for several years for the Conneaut Telephone Company, now known as Greatwave Communications.
He enjoyed reading, Star Wars, was a history buff, loved the Cleveland Browns and Cleveland Indians, and loved his cats. He was a tech guy always working on computers. Most of all, he loved spending time with his grandchildren.
Survivors include his wife Sue (McQueeney) Halford, whom he married June 13, 2016; his mother Roberta Halford of Chardon; his daughter Lauren Halford of Ashtabula; his brother Mark (Paula) Halford of Chardon; his grandchildren Nathan, Chloe, and Mac; his niece Reagan Halford; and his step-children Paige Conroy of Mayfield Heights, Kathryn Conroy of Ashtabula, Christopher Conroy of Warren, Danny Hare of Massillon, and Tyler Liuzzo of Ashtabula.
He was preceded in death by his father Terry Halford; his maternal and paternal grandparents; and his stepson Adam Liuzzo.
Funeral service will be 11:00AM, Monday, March 2, 2020, at the Marcy Funeral Home and Cremation Center, 208 Liberty St., Conneaut.
Visitation will be 3:00-6:00PM, Sunday, March 1, 2020 at the funeral home.
Contributions may be made in Matt's name to Maddox and Friends Cat Rescue. Envelopes will be available at the funeral home.
Sign the guestbook at www.marcyfuneralhome.com.
Published on February 27, 2020
To plant a tree in memory of Matthew A. Halford, please visit Tribute Store.

Plant a tree in memory
of Matthew

A place to share condolences and memories.
The guestbook expires on May 27, 2020.

Dana Lords
So sorry to know Matthew has passed.
My prayers go out to his loved ones.
May his memory bring your heart peace.
With Sympathy,
Dana Lords- A fellow Chardon friend
View all 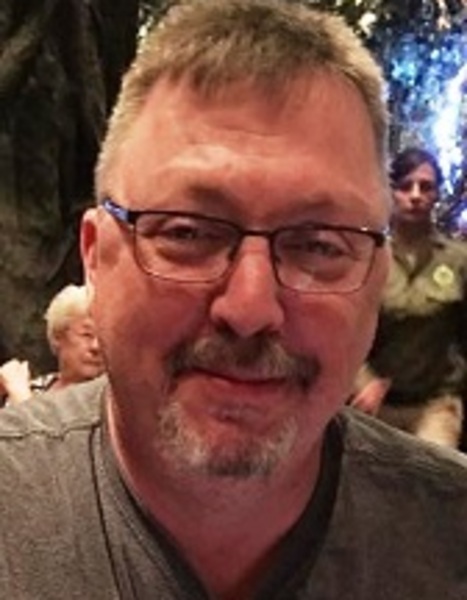