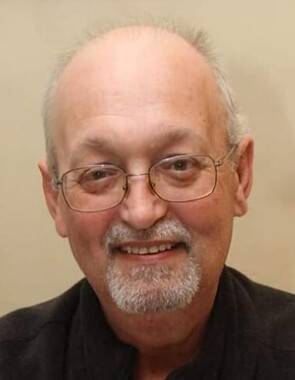 Back to Michael's story

ASHTABULA-Michael Cole, 65, died Wednesday, January 15th at the Cleveland Clinic.
He was born on October 3rd, 1954 in Martin, Kentucky to Oscar Cole and Mary (Vance) Cole. He attended Harbor High School and earned an Associates Degree in Agronomy from Ohio State University, Wooster.
Mike worked most of his life at Smurfit-Stone beginning in 1971. As local United Paperworkers' Union president he negotiated workers' grievances and lobbied our nation's congressmen for workers' rights.
He was an avid Cleveland sports fan. He played Junior Varsity Football for the Harbor Mariners. He managed teams for Jefferson Little League and JAGS including Jefferson All-Star State Champions. He enjoyed fishing, hunting, bowling, listening to Bluegrass music and especially spending time with his family.
He is survived by his partner Sandra Reynolds, his children, Stacy Cole (Jerry Stroud) of Ashtabula, Rebecca Cole (Antonio Sogorb) of Spain, and Michael Jason (JoAnna) Cole of Georgia, their mother and former spouse, Barbara Smith, his sister Sharon (Greg) Newsome, 5 grandchildren and 3 great-grandchildren, his sisters-in-law Wilma Cole of Ashtabula and Patty Cole of Michigan, and many loving cousins, nieces and nephews, step-children and step-grandchildren including those of his former spouse, Rhonda Thorne. He is also survived by his special uncle, James Hall. He was preceded in death by his parents, his brothers Ronnie Dean Cole and Oscar Duane Cole, his aunt Betty Hall, his nephew James Dean Cole and his cousin Timothy James Hall.
Family and friends honored his memory with a celebration of life.
Published on January 21, 2020
To plant a tree in memory of Michael Cole, please visit Tribute Store.

Plant a tree in memory
of Michael

A place to share condolences and memories.
The guestbook expires on April 20, 2020.

Kenneth Walker
I’m so sorry for your loss I will keep your family in my prayers
Barbara (Boothe) Labry
Sorry to hear of Mike's passing, I knew him since we were 6. Condolences
Roy & Earline Stiltner
We are saddened to hear of Mike passing. He will be greatly missed by his family a d many friends...
God Bless Your family
Roy & Earline
Michelle Loudermilk, RN
Condolences to you and yours during this difficult time. Mike will be missed.
Carrie
We share your sorrow. Thankfully he is at peace. Prayers for you and yours.
View all 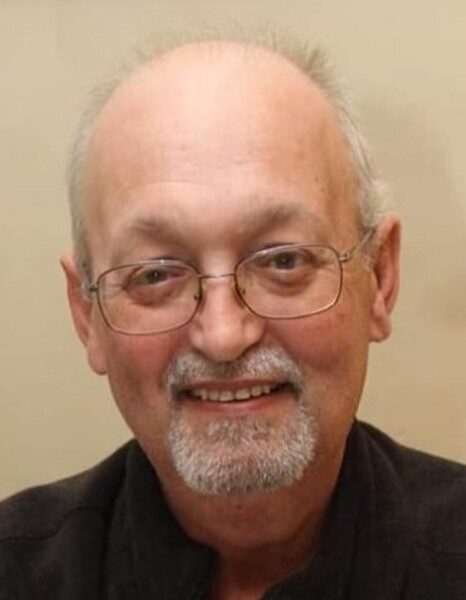