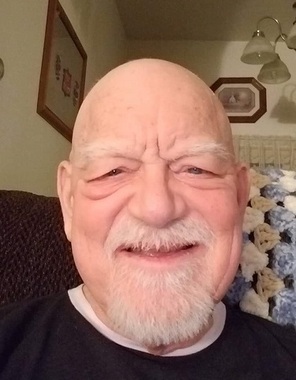 Back to Michael's story

Michael S. "Shoe" Shumake, 65, of Conneaut, passed away March 16, 2020 at UH Cleveland. He was born August 30, 1954 in Conneaut and was the son of Robert B. Shumake and Marian J. (Cummins) Reinke.
Michael graduated from Northwestern High School and had been employed at Lake Erie Correctional Institution, the Ashtabula County Sheriff's Department, and the North Kingsville Police Department, before becoming disabled. He enjoyed riding his Harley Davidson, watching Star Trek and the History Channel.
Survivors include his wife Tanya R. (Trayer) Shumake, whom he married August 8, 2008; his daughter Jackie (Scott) Jashurek of Conneaut; his brothers Robert (Lorraine) Shumake of Bellingham, WA; James (Dede) Shumake of Albion; grandchildren Austin and Chance Barris; great-grandson Austin Barris, Jr.; his step-daughter Eliza Lewis of Conneaut; his step-sister Mary Lou Pape of Conneaut; and his step-brother Jerry (Susan) Anderson of Conneaut.
He was preceded in death by his father Robert Shumake and step-mother Lois Shumake; his mother Marian Reinke and step-father Harry Reinke; his-stepbrother David Anderson; and his step-sister Patricia Anderson.
At Michael's request, no services will be held. The Marcy Funeral Home and Cremation Center, 208 Liberty St, Conneaut, has been entrusted with arrangements.
Sign the guestbook at www.marcyfuneralhome.com.
Published on March 24, 2020
To plant a tree in memory of Michael S. Shoemake, please visit Tribute Store.

Plant a tree in memory
of Michael

A place to share condolences and memories.
The guestbook expires on June 22, 2020. 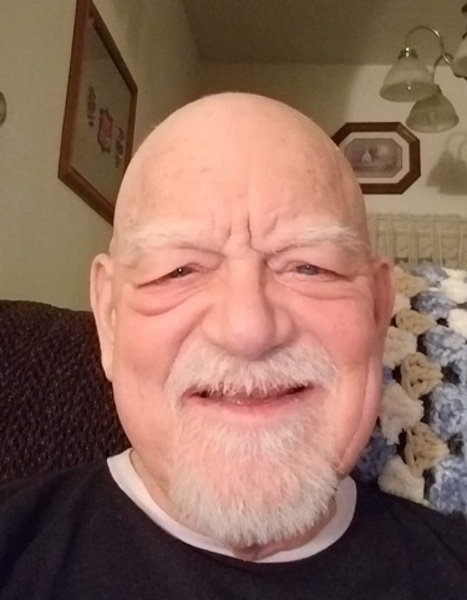