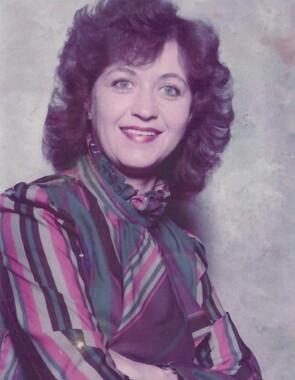 Back to Nancy's story

Nancy L. Rockhill, age 77, of Rae-Ann Nursing home, died February 8, 2020. She was born April 14, 1942, in Ashtabula, Ohio, the daughter of Charles and Freda (Bushe) Carle and had been a lifelong resident.
A 1962 graduate of Harbor High School, she worked at the Bank for years, K-Mart and sold cars.
She had three children with her 1st husband James Lee Crytzer and later remarried Clement Rockhill, which they enjoyed anything outside: camping, boating, fishing, their dog and many nights around the campfire together.
Her survivors included: Husband of over 30 years "Rocky" whom she married on April 14, 1989; Daughter Rhonda McCoy (Greg Smith) of Geneva; Sons Randy (Darlene) Crytzer and Larry (Valerie) Mayberry of Ashtabula; 2 step-daughters Shelly Ferguson and Vicki Bouler; 7 grandchildren and 4 great-grandchildren.
She was preceded in death by 2 sisters: Delores Norquest and Shirley Rendrick and her parents.
Calling hours will be 5:00 - 7:00 pm on Thursday, February 13, 2020 at Walker Funeral Home, 828 Sherman Street Geneva, with a short service at 7:00pm.
cawalkerfuneralhomegeneva.com.
Published on February 11, 2020

A place to share condolences and memories.
The guestbook expires on May 11, 2020.

Brenda Peters
God less you & your family at this time of grief! R.I.P. Nancy....
Butch Hare
My family's condolences to you all; May your loved one rest well with God.
View all 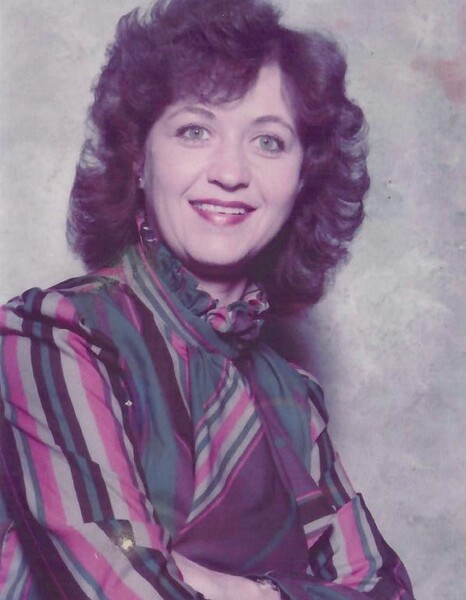