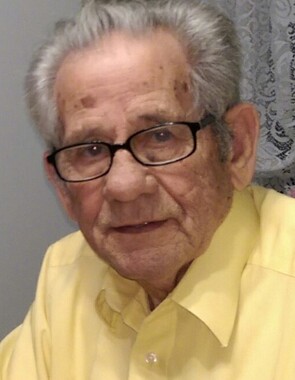 Regis Daniel Burns, age 88 of Jefferson, died Sunday afternoon at his residence following an extended illness.
He was born December 26, 1931 in New Salem, PA, the son of Patrick & Mary (Vonmoose) Burns and has resided in Jefferson since 1974, coming from Eastlake. Regis spent much of his earlier life in Pennsylvania. He was married to Marcella B. Bianchi on July 11, 1953 in Cardale, PA. Regis was a veteran of the U. S. Army serving during the Korean Conflict.
Mr. Burns was a retired employee of the Caterpillar Corp. He was a faithful member of St. Joseph Calasanctius Church and a former member of the VFW in Pennsylvania. Regis played professional baseball with the Pittsburgh Pirates farm team in New Mexico in his younger years. His pastimes include bowling, horseshoes, cornhole and playing cards.
Survivors include his wife, Marci; three children, Patrick (Vicki) Burns, Sonya (John) Focht, both of Jefferson & Shawnasee (Laurie) Burns of Rock Creek; 10 grandchildren; 14 great-grandchildren and a brother, John Burns of New Salem, PA.
He was preceded in death by his parents; sons, Daryl & Regis Burns and a son at birth; brothers, Joseph, Alex, Bernie & Glenn and sisters, Cecilia, Dorothy, Agnes & Rose.
The funeral mass will be celebrated Friday at 11:00AM at St. Joseph Calasanctius Church, 32 E. Jefferson St., Jefferson with the Rev. Fr. John Ettinger officiating. Burial will be in Oakdale Cemetery with Neal Post #743 of the American Legion rendering military honors.
Calling hours will be held Thursday from 5-8PM at the Jefferson Home of Fleming & Billman Funeral Directors and Crematory, 49 W. Jefferson St., Jefferson. Memorial contributions may be directed to Hospice of the Western Reserve, 1166 Lake Ave., Ashtabula, OH 44004 or St. Joseph Calasanctius Church (above address). The Fleming & Billman Funeral Homes and staff are privileged to serve the Regis Burns family. To view obituary, express condolence or light a candle visit fleming-billman.com.
Published on March 2, 2020
To plant a tree in memory of Regis D. Burns, please visit Tribute Store.

Plant a tree in memory
of Regis

A place to share condolences and memories.
The guestbook expires on May 31, 2020.

Your friends at Penco Tool.

America the Beautiful was purchased for the family of Regis D. Burns by Your friends at Penco Tool..  Send flowers 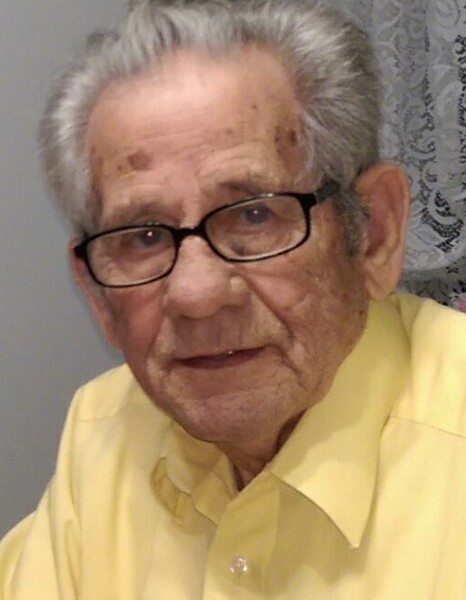